The Impact of Rising Trade on Countries

1. The total value of imports and exports of China's general merchandise increased year-on-year

3. The Group of Seven reached a historic agreement on corporate tax

A few days ago, the Group of Seven reached a landmark agreement to support setting the global minimum corporate tax rate to at least 15%. After that, hundreds of billions of dollars are expected to flow into the national treasury that has been swayed by the epidemic. It will squeeze more funds from multinational companies such as Amazon and Google, and reduce their incentives to shift general merchandise profits to low-tax offshore tax havens.

4. New sellers on the Walmart can apply for commission-free

Walmart recently launched a particular support program called New-Seller Savings. New sellers who successfully settle in it can enjoy the great benefit of exempting all commissions within 30 days. The program helped China's general merchandise retailers reduce costs and improve efficiency, accelerate their launch in the US market, and create a more cost-effective competitive advantage for general merchandise brands.

5. The UK economy will achieve the highest level of growth

The latest statistics released by the UK in recent days showed that the UK's GDP fell by 1.5% in the first quarter of 2021, which is about 3 percentage points higher than the Bank of England's forecast in February. With the lifting of the lockdown policy, the UK economy is expected to achieve its highest level of growth in more than 70 years in 2021. One of the significant reasons for the economic recovery beyond expectations is that the epidemic has been effectively controlled.

What Are the Types of Bakeware? 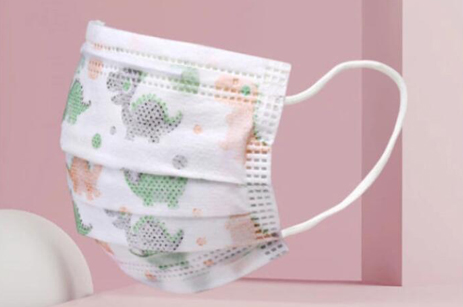 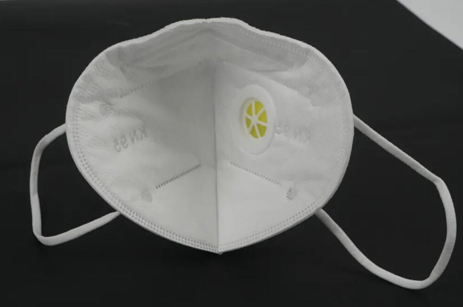