The Double Adverse Effect of Rising Shipping Costs on Commodities

As we all know, the rapid increase in freight rates, hard to find a box, delays in shipping schedules, and port congestion have become the norm for shipping in 2021. Since the emergence of the first confirmed case of imported foreign container freighters in Yantian Port of Shenzhen in late May, in the past half month, all major ports in southern China have been deeply congested!

Affected by the COVID-19, the western area of Yantian Wharf has been closed for nearly 15 days and has not yet recovered. However, the operation efficiency of the eastern terminal has only recovered about 30%, which has caused the Yantian Port's business processing volume to plummet by 60 to 70%, and a large number of international liners have to wait for a long time or jump directly to the port. The shock wave brought about by the decline in the production efficiency of Yantian Port is like a "heavy punch", making the fragile global shipping and logistics network of general merchandise products worse. 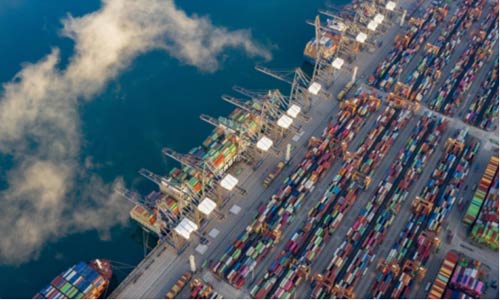 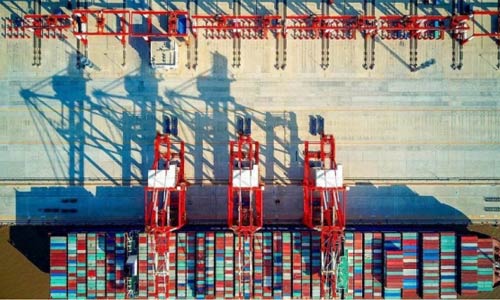 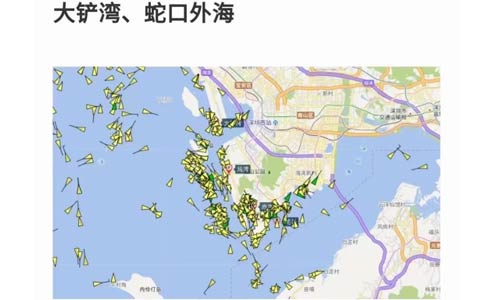 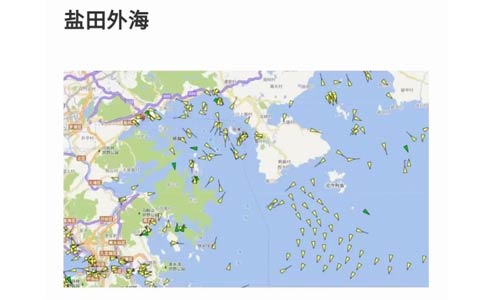 The export general merchandise company may have encountered this situation: after all the difficulties and risks, finally into the port. However, the planned container ship has "left without saying goodbye"; the ship is still there, but do not know when to dock ...

1. The far-reaching impact of the general merchandise company in South China

At present, many shipping companies have cancelled some ships from Yantian Port and transferred them to neighboring ports. Neolin, an Australian transport operator, pointed out that due to the suspension of exports of department stores at Yantian Port, shippers are bound to transfer, reorder or redirect the goods. Many carriers choose to transfer goods and containers to Shanghai Port or Guangzhou Nansha Port for operations.

In fact, it is also currently facing great pressure from port congestion. Due to the previous influence of the Suez Canal, the daily average number of ships entering and leaving has exceeded 3,300. In addition, the cargo ships and general merchandise from outside Yantian Port will put the port under greater operating pressure. Correspondingly, the congestion of the seaport will also lead to a drop in the on-time rate of ships leaving the port. Many logistics companies can only switch to China-Europe Express trains in the end to reduce the losses caused by long-term delays.

The cost of raw materials, exchange rates, and ocean freight are the three big mountains that foreign traders have to bear, which inhibits companies from taking orders. At present, many exporters are under attack from inside and outside, and now the price of raw materials is rising, coupled with the soaring shipping costs, resulting in even thinner profits. Existing companies are facing the risk of loss.

According to industry insiders, although the transfer to other ports will cause the transportation cost of general merchandise products to rise again, under the current situation, it will take at least half a month to wait until the operating conditions of Yantian Port improve. This may delay the delivery of freight to North America and Europe. 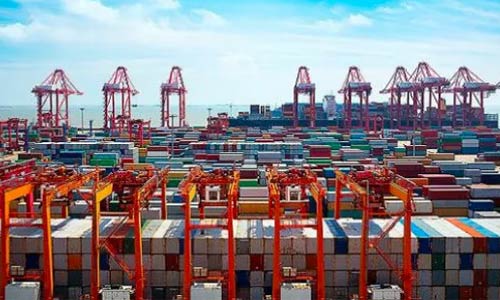 It is worth noting that the peak seasons in the second half of the year in Europe and the United States are coming soon, such as Halloween, Thanksgiving, Black Friday, Cyber Monday, Christmas... These high-spending festivals are concentrated in September to December. According to the "Securities Times" report, about 100 airlines have been affected by the COVID-19, which will also have a knock-on effect on exports from Europe and North America.

All of the above will bring a new round of challenges to the global maritime logistics network, and many unfavorable factors may even interact with each other. Many experts and industry insiders predict that the shipping situation in the second half of the year is still not optimistic, and the freight rate will continue to hit new highs with a high probability.

What Are the Materials for Making Cookware Pot?

How Will the Exchange Rate Fluctuation Affect the Economy?