The tent is a movable architecture. The skeleton is composed of and fixed by tent poles and camp ropes, and the skeleton is covered with an outer tent cloth, which can block the sight and prevent wind and rain. As one of the camping gear equipment, tents can be easily set up, dismantled and transported. Some tents are not fixed but are tied directly in the field, while others are tied to stakes on the ground. The tents were originally used by nomads, and now tents are mainly used for camping. Modern tents are required to be made of non-flammable materials.

Tents vary widely in size, from single-person tents all the way up to large tents that can hold thousands of people (like a circus tent). Camping tents are generally easy to transport, and small tents can even be used as backpacks, putting on a bike or in a kayak. Depending on the size of the tent and the level of proficiency in setting up the tent, it can generally be set up within 5 to 25 minutes, and it generally takes the same amount of time to dismantle the tent. Goodseller provides bulk camping items. The armies of most countries use tents on the battlefield as architecture for the army to temporarily live and work.

1. There are generally three types of walls for camping gear equipment tent

(1) Single-layer: it is composed of a single-layer waterproof tent cloth.

(2) Single-layer top cover: the top of such a camping supplies tent is composed of a layer of rain-proof top. This top extends to the edge or bottom of the tent.

(1) The rainproof layer of the camping gear equipment tent is used to resist the external wind and rain. It generally constitutes the outer tent, and this layer is also used to draw the evaporated and condensed water inside. Condensed water can run along this wall to the bottom of the tent. There must be a certain distance between the outer wall and the inner wall, and the two cannot touch, so that the inner tent with a cotton picnic mat can be kept dry. Advanced tents have special poles to ensure that the wind cannot make the two walls touch each other.

(3) The poles provide structural support. The poles of modern tents can be disassembled for easy transportation. Some poles are inflexible, such as those made of metal or wood, while other tents are designed to use semi-soft glass or aluminum poles, or even carbon poles.

(4) Camp pegs are used to fasten the tent to the ground. Some camp pegs can fix ropes and hold the tent poles down, while others serve as anchors for the bottom edge. Camp pegs can be wood, plastic or metal. Thick pegs or hard ground require a hammer to drive the pegs into the ground. The stakes that hold the rope are preferably driven not perpendicular to the ground, but at right angles to the rope it is holding down, so that it provides the highest strength.

(5) The transom can reduce the humidity caused by evaporation in the tent. The interior walls of many camping gear equipment tents are made of breathable materials to help remove moisture.

Raw Material Prices in General Merchandise Continue to Rise! How Should Companies Respond?

What Are the Materials for Making Cookware Pot? 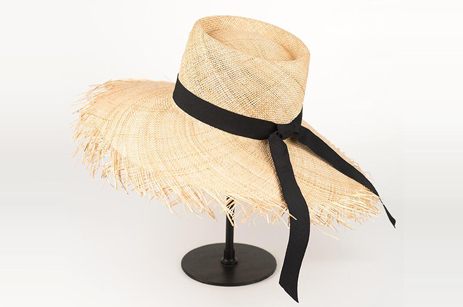 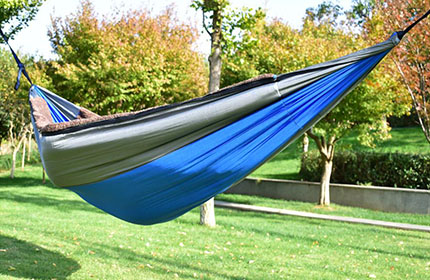 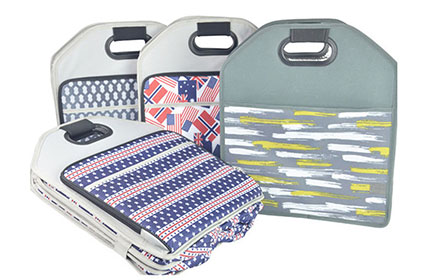